Every kid has a dream car, but how many end up owning it? We know one Greenlight driver who worked hard, saved up and bought his dream car at the age of 16.

Today’s Spotlight Story takes us on William B’s financial journey, from “Dad, can I have…?” to a part-time job that will eventually pay off his Mustang. If you’ve got a story about your kids doing big things with their cha-ching, reach out with a direct message on Instagram or Facebook, or email us at social@greenlightcard.com. 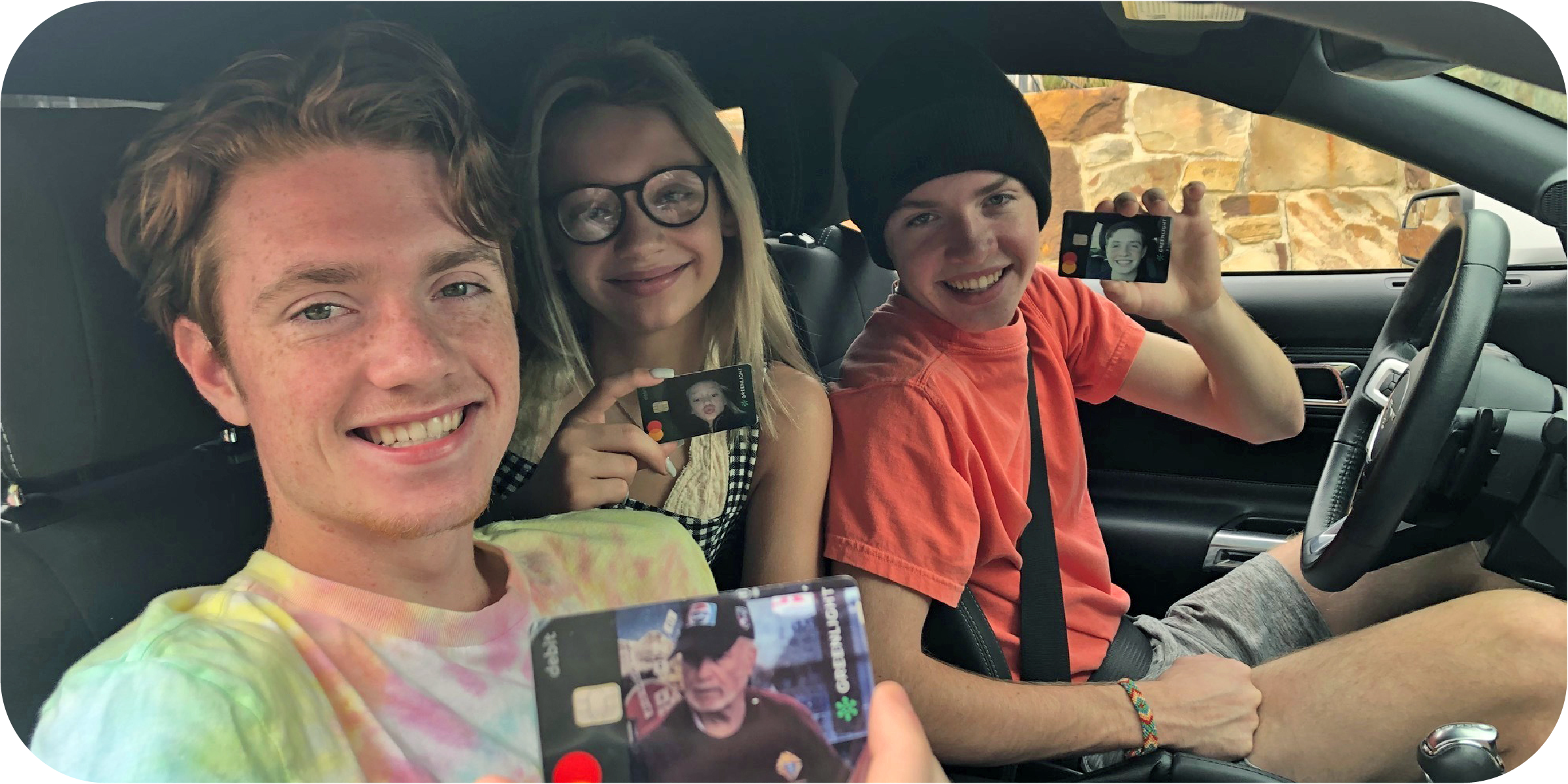 William is a junior in high school who plays soccer, hangs out with friends and does normal high school things. But what most people don’t know about him is he’s a money managing machine.

That’s because William made a big goal for himself: He wanted to buy a car. Before coming up with this goal, he didn’t have a ton of experience handling money on his own. When he needed to buy something, he’d ask his parents for some cash or he’d mow the lawn on a Saturday to earn a quick allowance. But that quickly changed when he set a savings goal for a sporty white 2016 Mustang in his Greenlight app.

How William got started

We’re going way back to William’s first concept of money: “Dad, can I buy that?” To help William learn more about money, his parents looked for something that could make budgeting fun and easy — and something that could do the work for them. They found Greenlight, got William a custom card and the rest is history.

To start saving for his future car, he set a savings goal to reach $1,000. After getting a part-time job at the local Walmart as a personal shopper, he reached his goal pretty quickly. Plus, his dad promised to match him dollar-for-dollar to reward his hard work. (Psst, this really works. Dollar matching or setting Parent-Paid Interest encourages your kids to keep up the good work!) 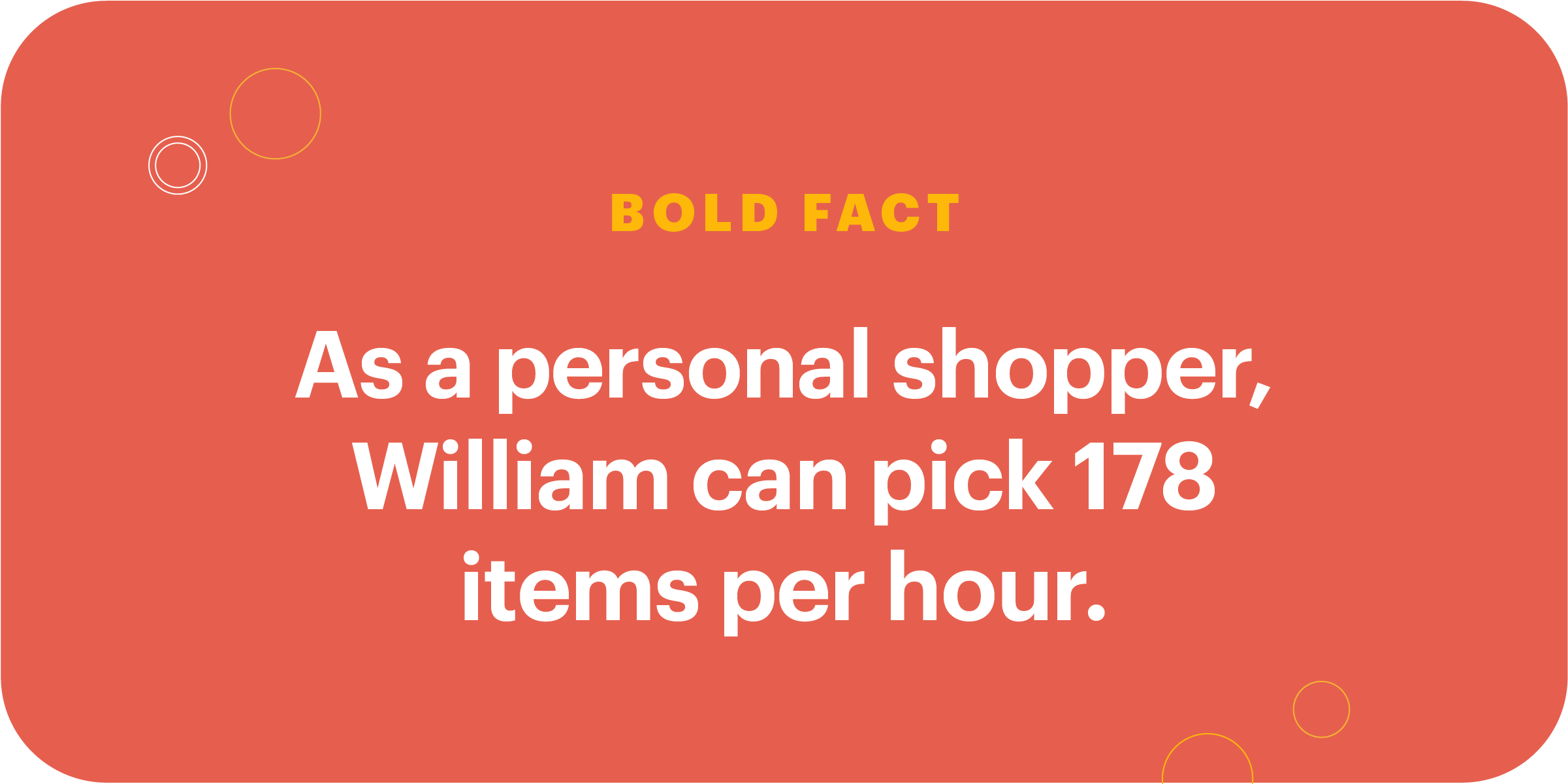 Being a personal shopper means being quick on your feet! For William, it means picking 178 items an hour and then hand-delivering them to customers who are waiting outside. This was particularly helpful for shoppers who wanted to be safe and distanced in the pandemic. 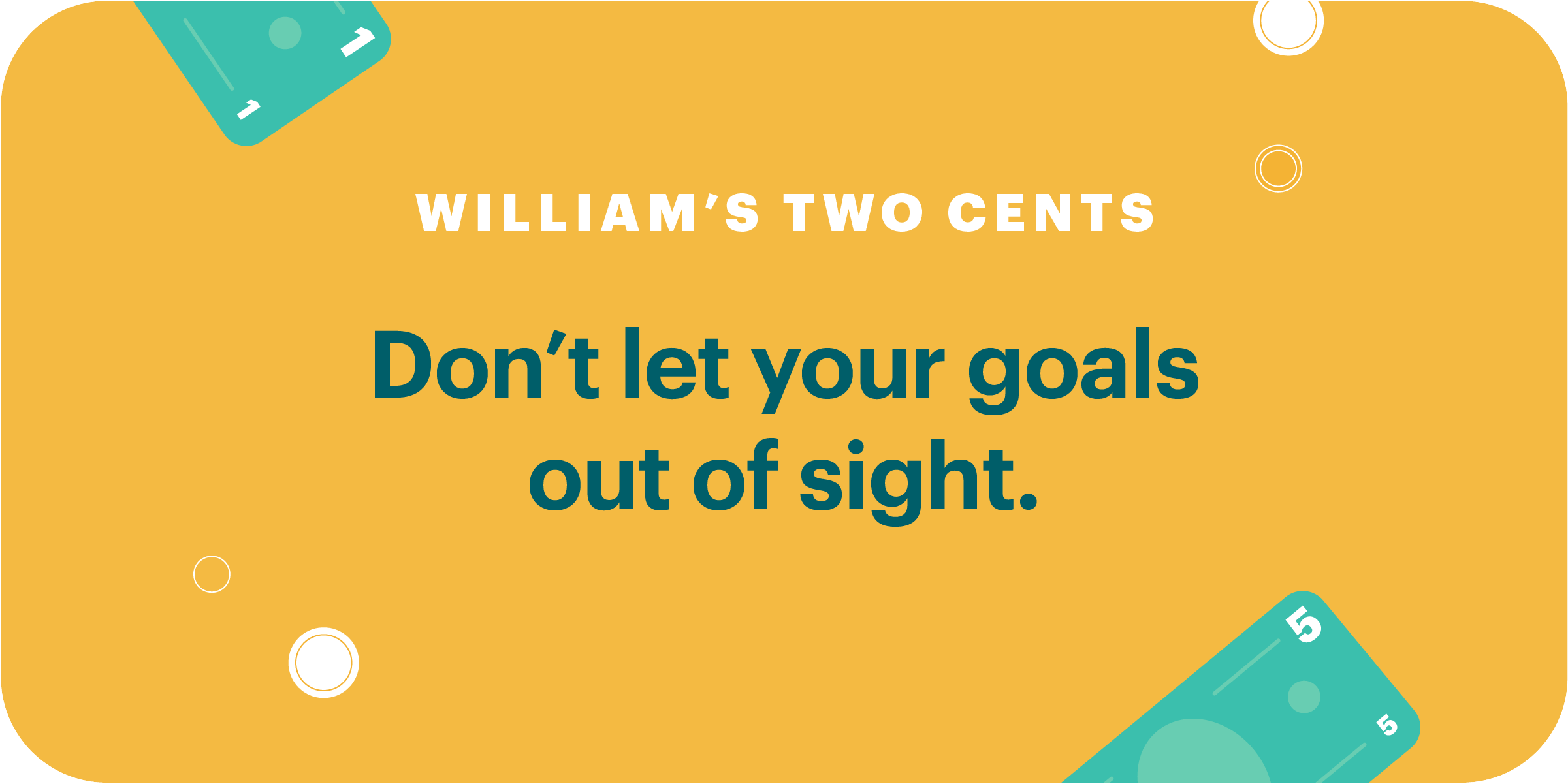 William’s advice goes for all ages (parents included). His two cents: Set a goal, work hard for it and don’t let it out of sight. $1,000 may seem like a lot — especially for a student — but when you chip away at your goal and keep your eyes on the prize, it’s a lot more doable.

Now that the ‘stang is in his hands (er, driveway?), William is tackling his monthly car payment using his Greenlight card and hard-earned money skills. Next on his list of savings goals? He wants to blackout the rims of his sporty ride. Kudos, William!

What high school graduates should know about finances