Writers move and shape our world, and we know a Greenlight teen who is making a big impact with his wordsmithing wisdom. Stephen M. is a 13-year-old who wrote a book, runs a side hustle and is saving his money to publish an entire series. Writers and dreamers — this one’s for you!

Stephen is a writer, artist, musician, athlete and entrepreneur. WOW! He’s been playing baseball since he was little, coached by a special someone — his dad. Recently, he moved all the way from Florida to Alaska. (Talk about a big move!) And at 13 years old, he decided to publish a book. Ever since he could talk, Stephen has had a stutter. While 5-10% of children have a stutter at some point, about 3 out of 4 children outgrow it. Stephen did not outgrow his stutter, but he did outgrow his fears. So, he turned to his pen and paper to weave together a story made to inspire and educate the world on speech fluency disorders and disabilities. 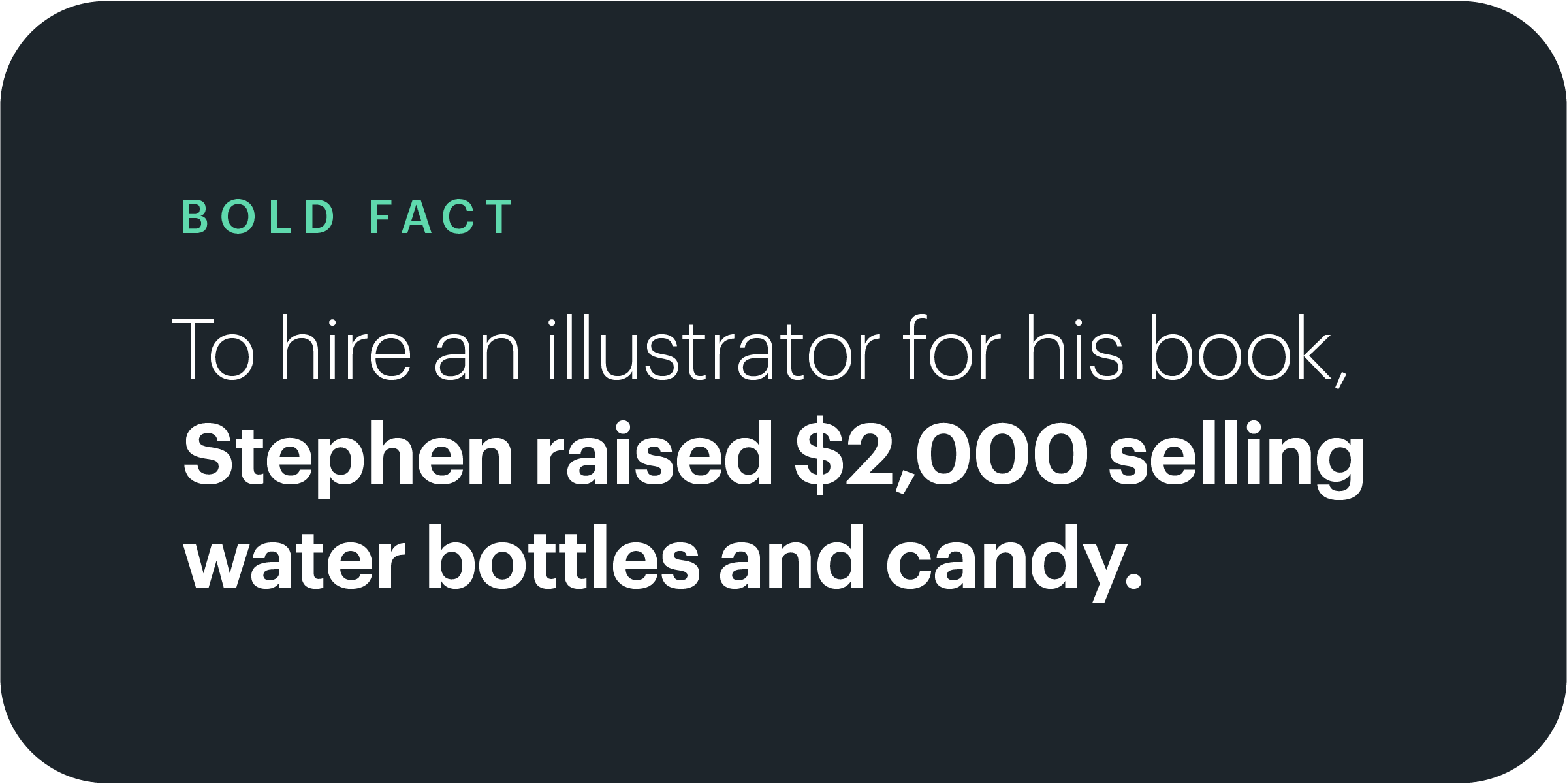 How Stephen got started

Growing up, Stephen faced challenges with his stutter. He took the time to learn about it and he discovered that our differences are what make us unique and special. In true writer fashion, he channeled his thoughts and feelings into a story and named the book Stutter-fly. Stutter-fly follows the story of a butterfly named Jimmy, who goes on a journey to learn how to overcome his stutter. What he ends up learning is so much bigger: He learns to love himself for who he is.

When he finished his story, he had one last step before publishing it. He needed an illustrator to bring his words to life with beautiful imagery. Here’s where Stephen’s entrepreneurial spirit comes in handy. He pulled together his resources, whipped out his business brain and started selling water bottles and candy to pay for a professional illustrator.

He set a savings goal of $2,000 in his Greenlight app and picked up weekly chores to earn an allowance on his Greenlight card. After reaching his goal and picking an illustrator, Stutter-fly was born. 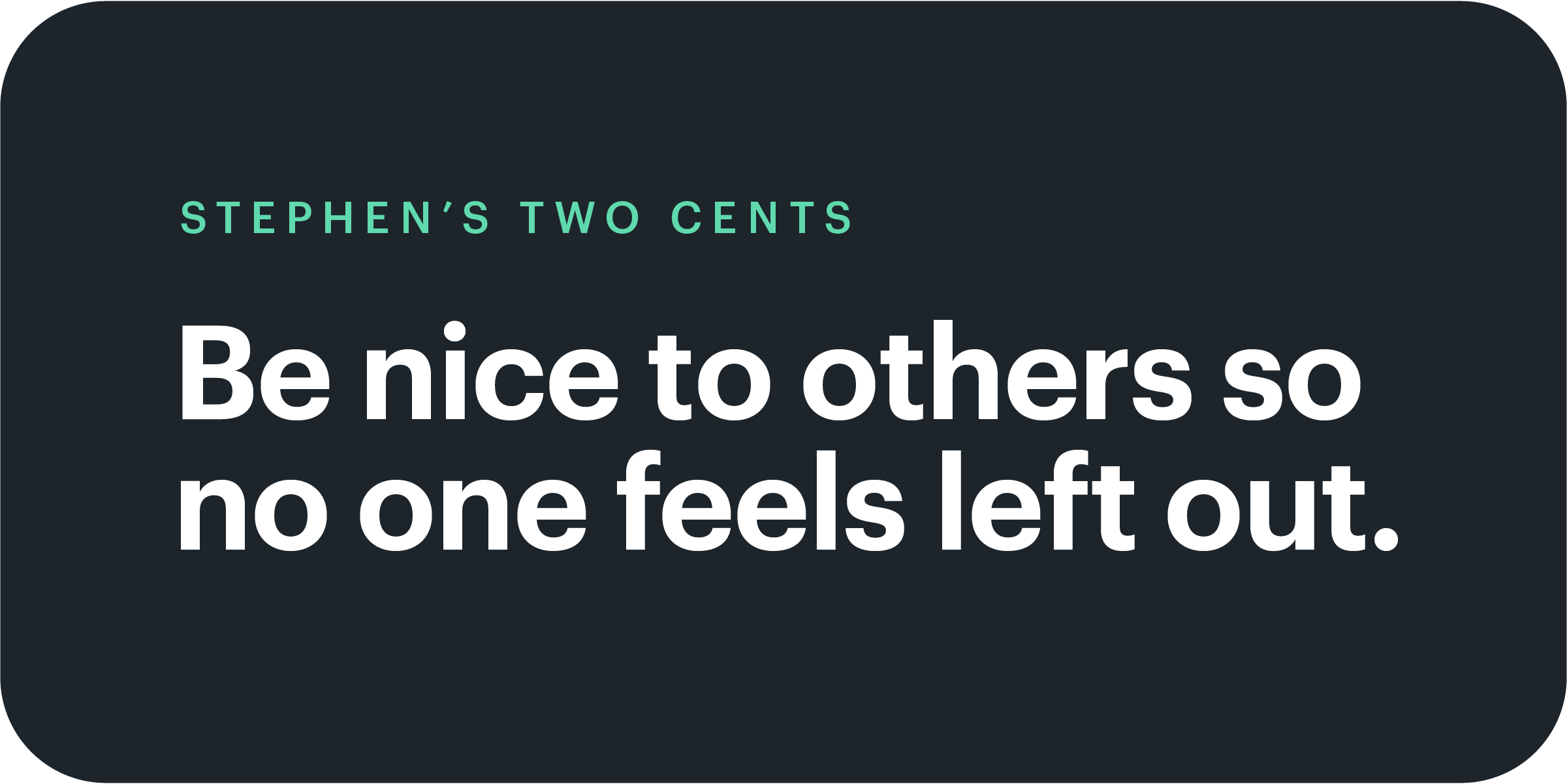 Just like Jimmy the Stutter-fly learned (you’ll have to read the whole story!), Stephen has learned an important lesson about being nice to others. He plans to publish a book series to inspire readers of all ages to appreciate our differences as part of our stories.

To put action behind his words, Stephen saves 10% of his earnings for a non-profit organization he’s planning to start for young Black authors aged 5 to 17. No matter how old you are or what you do, there’s always a chance to do good with your money.

Writer’s block isn’t hitting Stephen anytime soon. He’s already brewing ideas for the next book in his series. That’s right — series. He’s got big plans, with a goal of $8,000 to help him live out his dreams and bring his words to the world.  In honor of International Stuttering Awareness Day, we hope Stephen’s story can inspire you and your family. To learn about International Stuttering Awareness Day, read more on Stephen’s website or order his book, Stutter-fly, on Amazon.